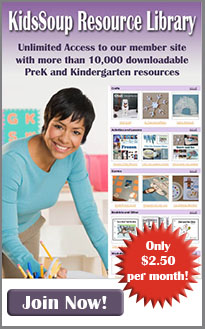 Letter Sorting and Classifying by Attributes 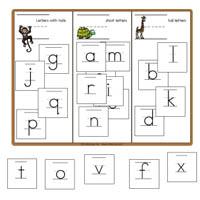 Print letter Sorting and Classifying by Attributes printables and cut out each letter card.

Together with children, look at the different letter animals and how they are placed on the lines:

Next, let children choose a letter and place it on the correct card or column on their letter sorting mat. 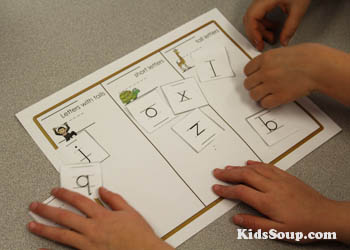 RF.K.1d: Recognize and name all upper- and lowercase letters of the alphabet.